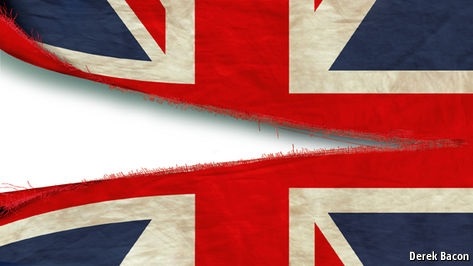 The world was shocked last night when the votes were tallied and the Leave campaign won.  The voters in the UK voted to leave the European Union by a wide margin.

The financial impact began immediately with futures markets showing 10% drops in Asian and across Europe. The pound dropped to it lowest value against the dollar in 30 years. The fallout is definitely ugly today as markets reacted around the globe, but it may be an overreaction. The markets do not like uncertainty and the Brexit vote created a great deal of uncertainty for the European Union and the UK specifically. Traders were caught off guard as they put too much stock in the polls showing that the Remain vote was ahead. But as Nate Silver pointed out, the actual results were within the margin of error of the polls, so the Remain camp was overconfident.

With Prime Minister Cameron stepping down, negotiations for the exit won’t even begin for 3 months until a new leader is chosen. There is no process for a country to withdraw from the European Union, so it will likely take them 2 years to negotiate how that withdrawal will occur. And the European Union has a vested interest in making it as difficult as possible for the UK. They don't want other countries won’t follow suit.

And that is a long-term concern. A collapse of the EU would bring extreme economic and political uncertainty.  It’s less likely that will happen because other countries have adopted the euro currency, but UK never did. But not impossible. Though the UK only provides 3.9% of the global output, the EU as a whole accounts for 15% of global GDP, so a full collapse would have enormous global economic repercussions. 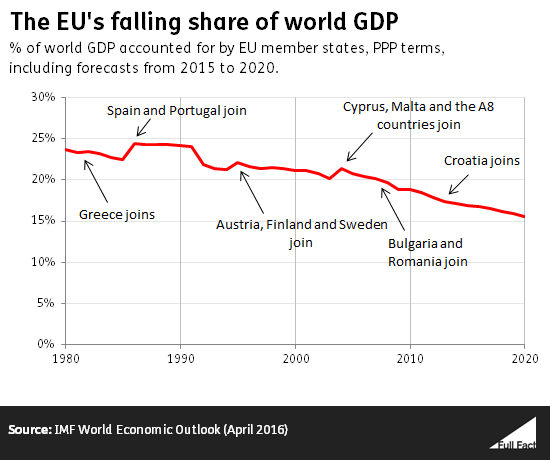 The British pound has dropped substantially in value against the US dollar and the Japanese yen as well as other currencies. This means that imported goods will be more expensive for UK citizens. As they buy less, imports will suffer and that will impact other countries, including the US. A rising dollar will hurt growth in the US and combine that with recent weak employment and growth numbers and we may see the US slip into recession, something that I’ve been concerned about for a while now.

Why Brexit is Grim News for the Global Economy - Economist

The global markets are going to be much more volatile in the coming months. We don't recommend knee-jerk reactions to political events, but it's important to review your portfolio to ensure you are properly positioned for this new global economic reality. And then sit tight - it's going to be a bumpy ride.

Questions? We're glad to talk with you. Book an appointment online